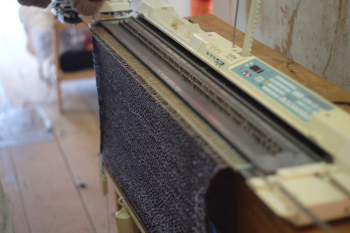 Listening Space is an artistic research that was born during the eTextile Spring Break camp event that took place in upstate New York at the beginning of April 2019. During this week-long artistic residency, electronic textile practitioners from around the globe gather to exchange ideas and techniques, participate in collaborative teaching and learning, and brainstorm on new projects that can facilitate the development of the field. The theme for this year’s camp was “Ritual” and in this context Greek multidisciplinary artist and assistant professor at DXARTS, UW, Afroditi Psarra, collaborated with French textile designer and founder of the Datapaulette hackerspace in Paris, Audrey Briot.

Following our previous explorations of ecologies of transmissions, and wanting to experiment with Software-Defined Radio, we setup a DIY satellite tracking station and aimed at intercepting the NOAA weather satellite audiovisual transmissions. During the course of three days, we observed five satellite passes, intercepted successfully three transmissions and decoded the audio signals into images which we later knitted in order to create a textile archive of the transmissions. This process served as a fast prototyping technique to give shape to our idea, but the limitations we had in terms of materials, time, space for observation and lack of expertise in satellite tracking were evident. Nevertheless, the idea of listening to these otherwise hidden transmissions, intercepting them using DIY means and low-cost methodologies and interpreting them through digital crafting means aligned perfectly with the idea of citizen science that both of us are trying to explore in our work.

The ecologies of transmission that comprise the Radio Spectrum, are no doubt the ultimate expression of the Antropocene, as they permit the operation of human life as we know it (telecommunications, environmental monitoring, radio astronomy, FM/AM radio etc) and shape our understanding of the planet. In this context the research project Listening Space seeks to explore satellite transmissions as raw material for artist exploration, to understand and re-imagine in poetic means, representations of audio and images broadcasted from space. 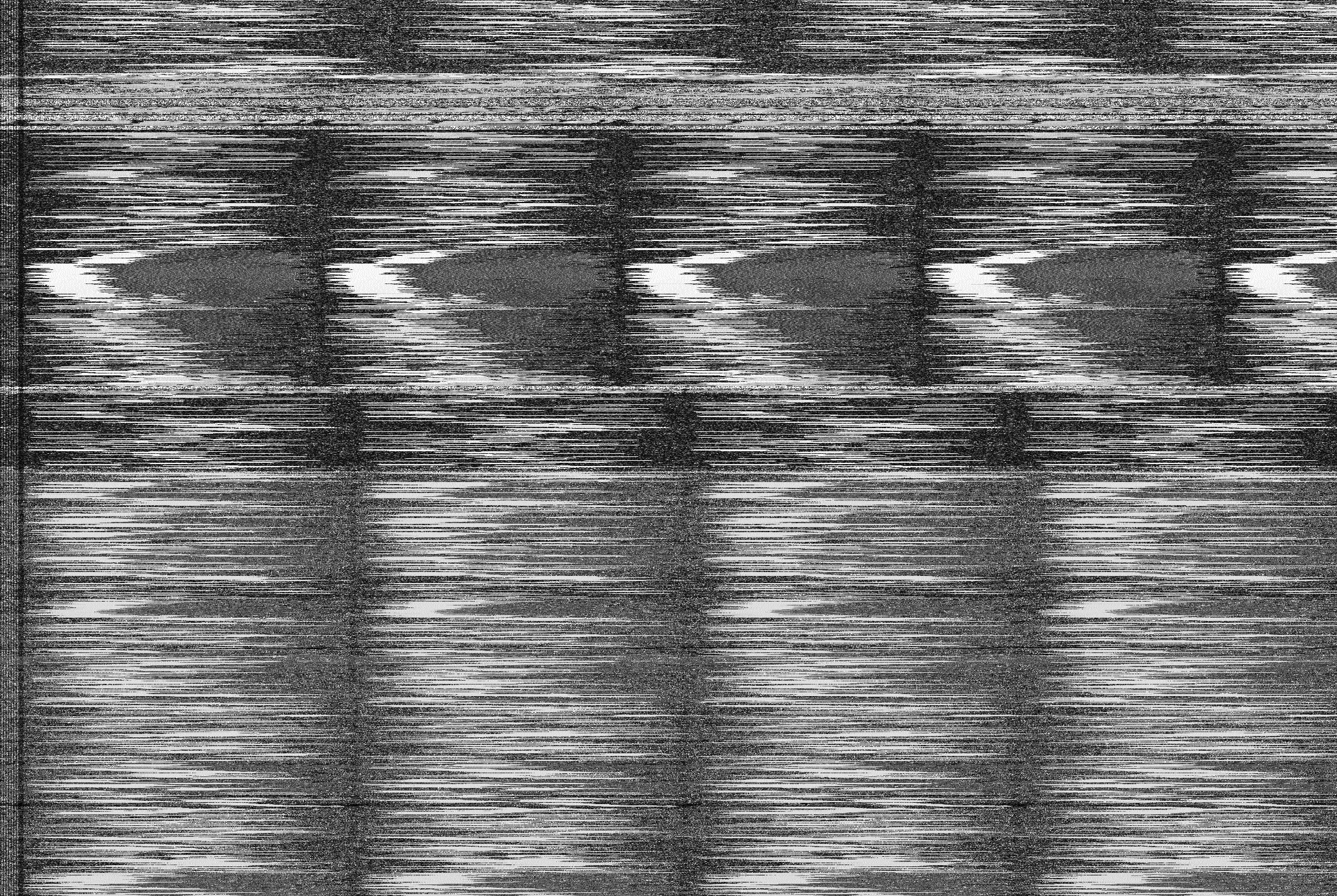 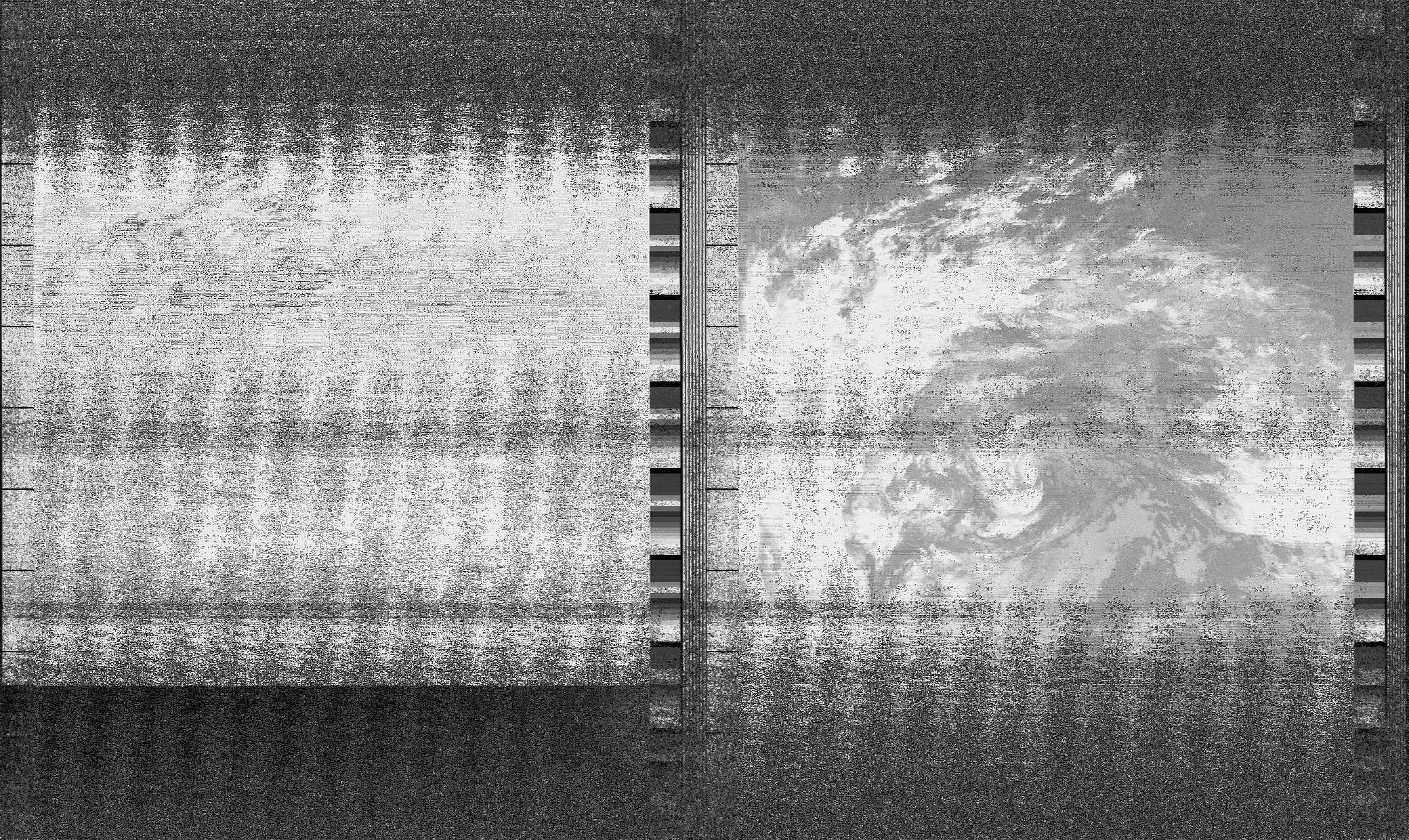 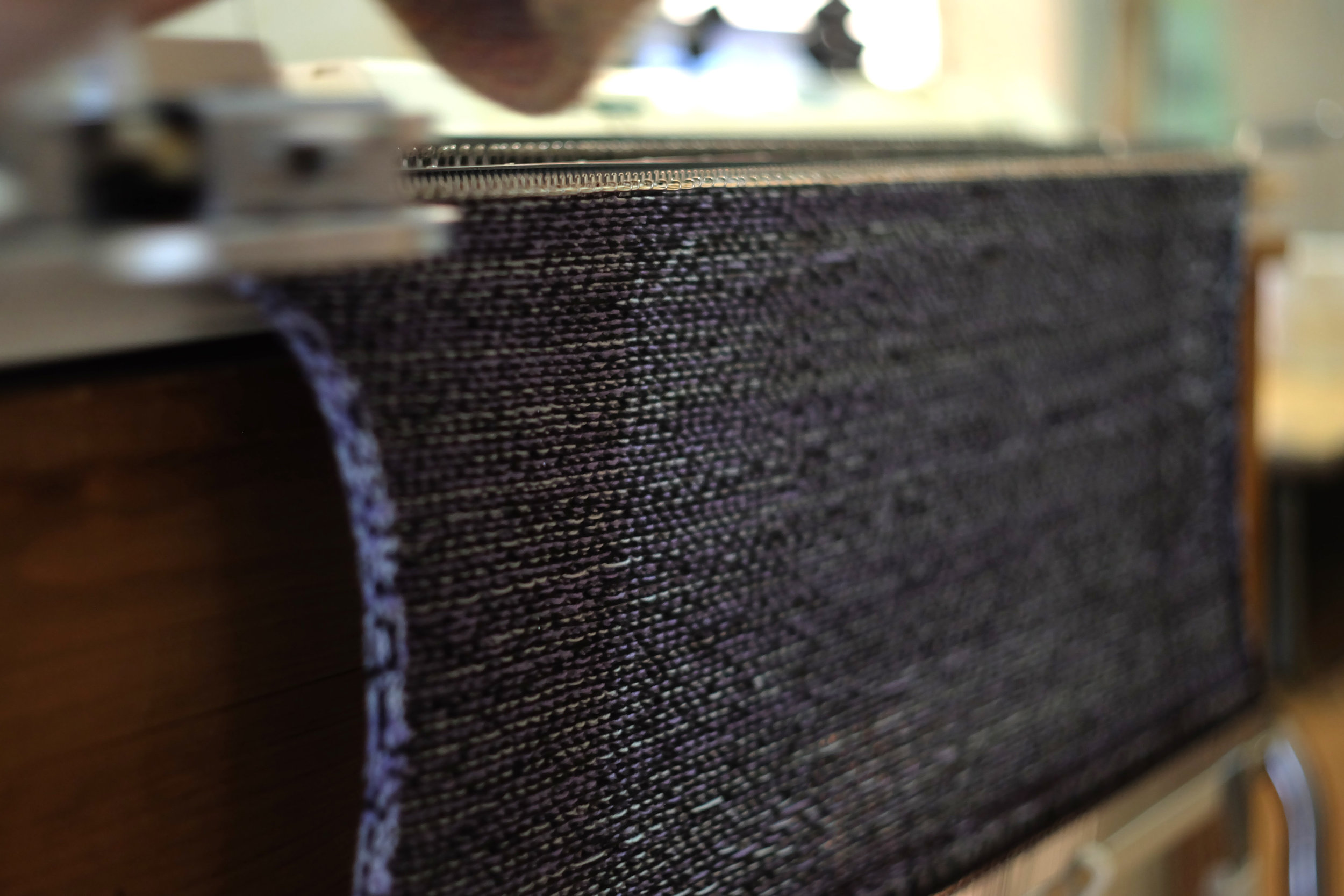 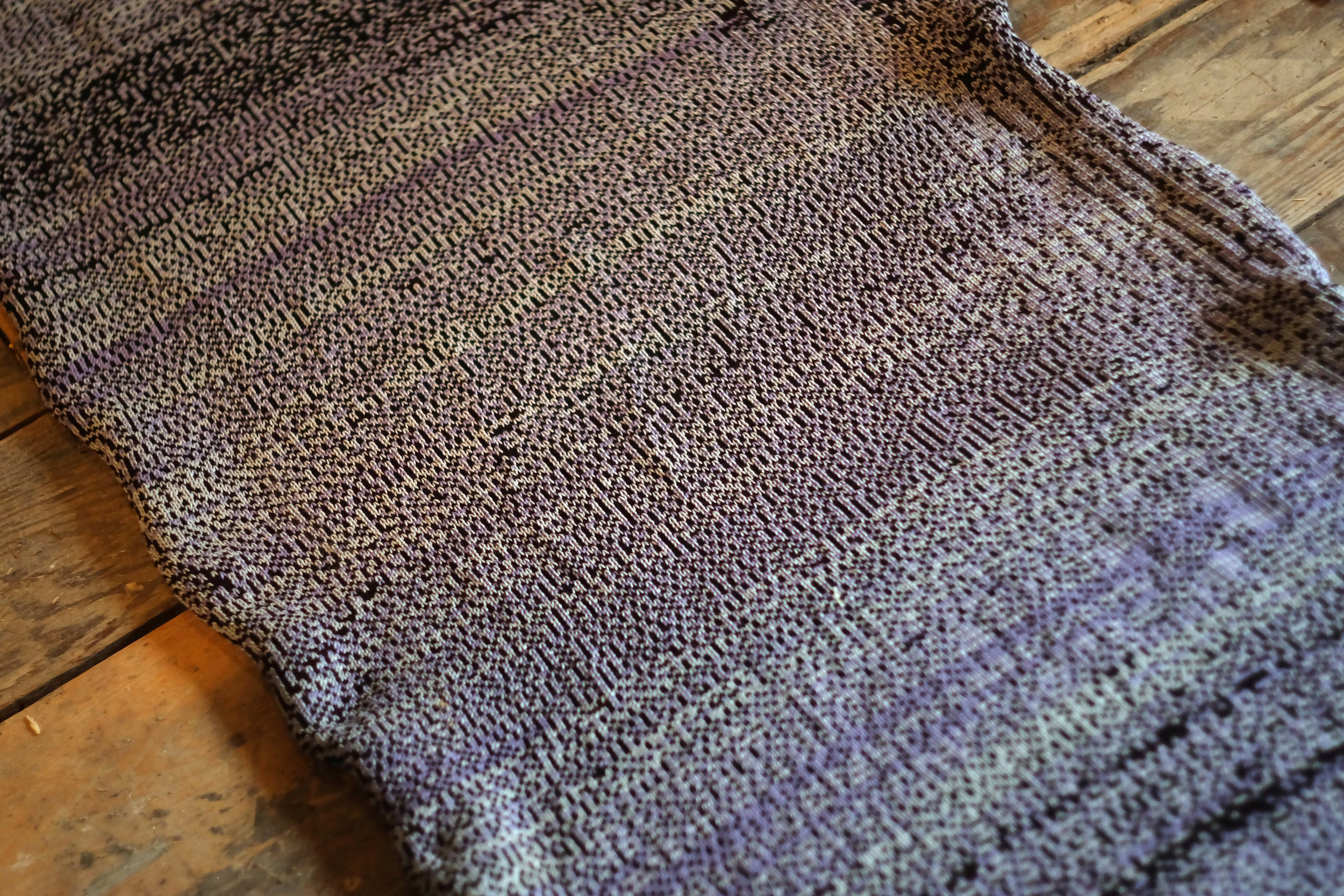 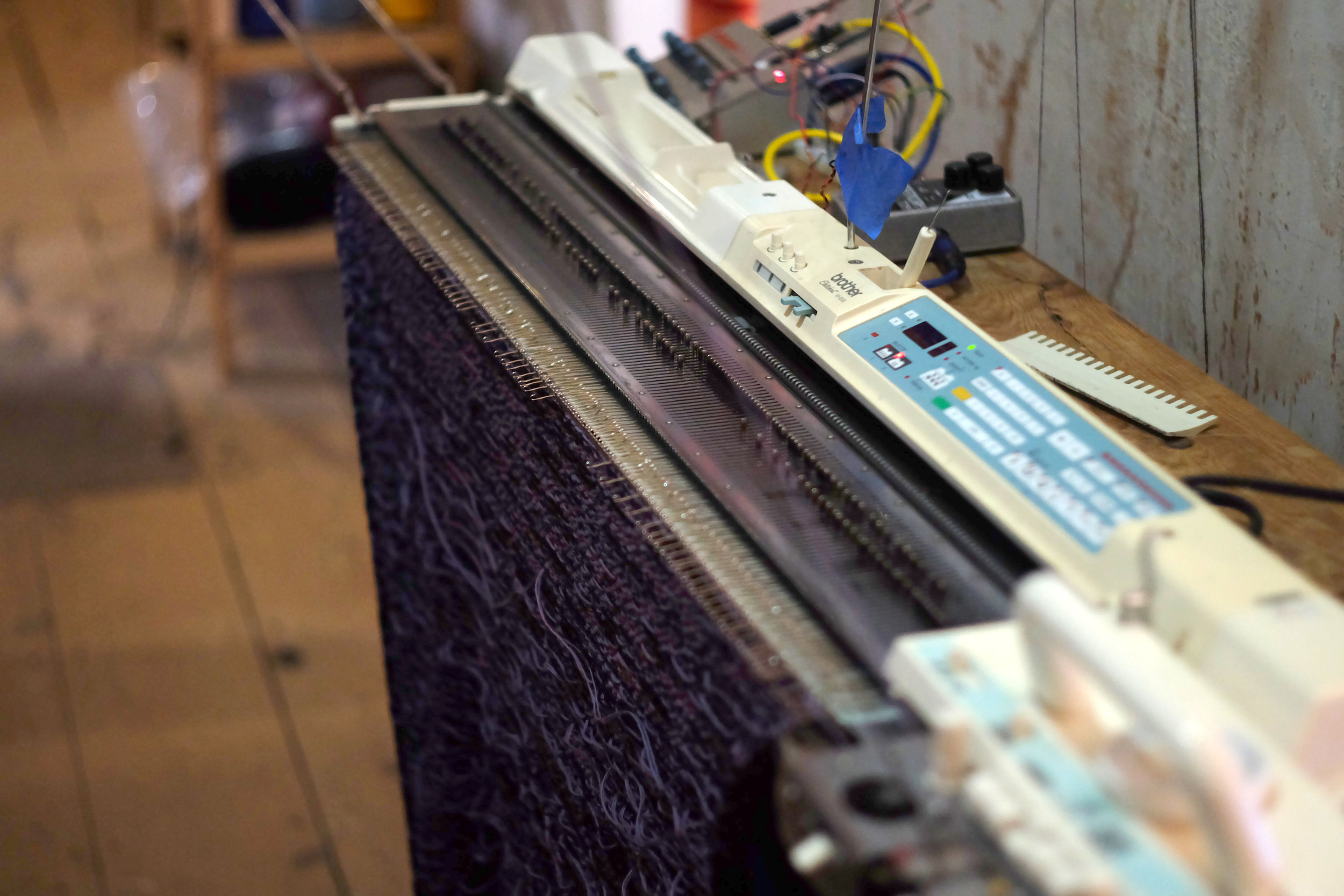 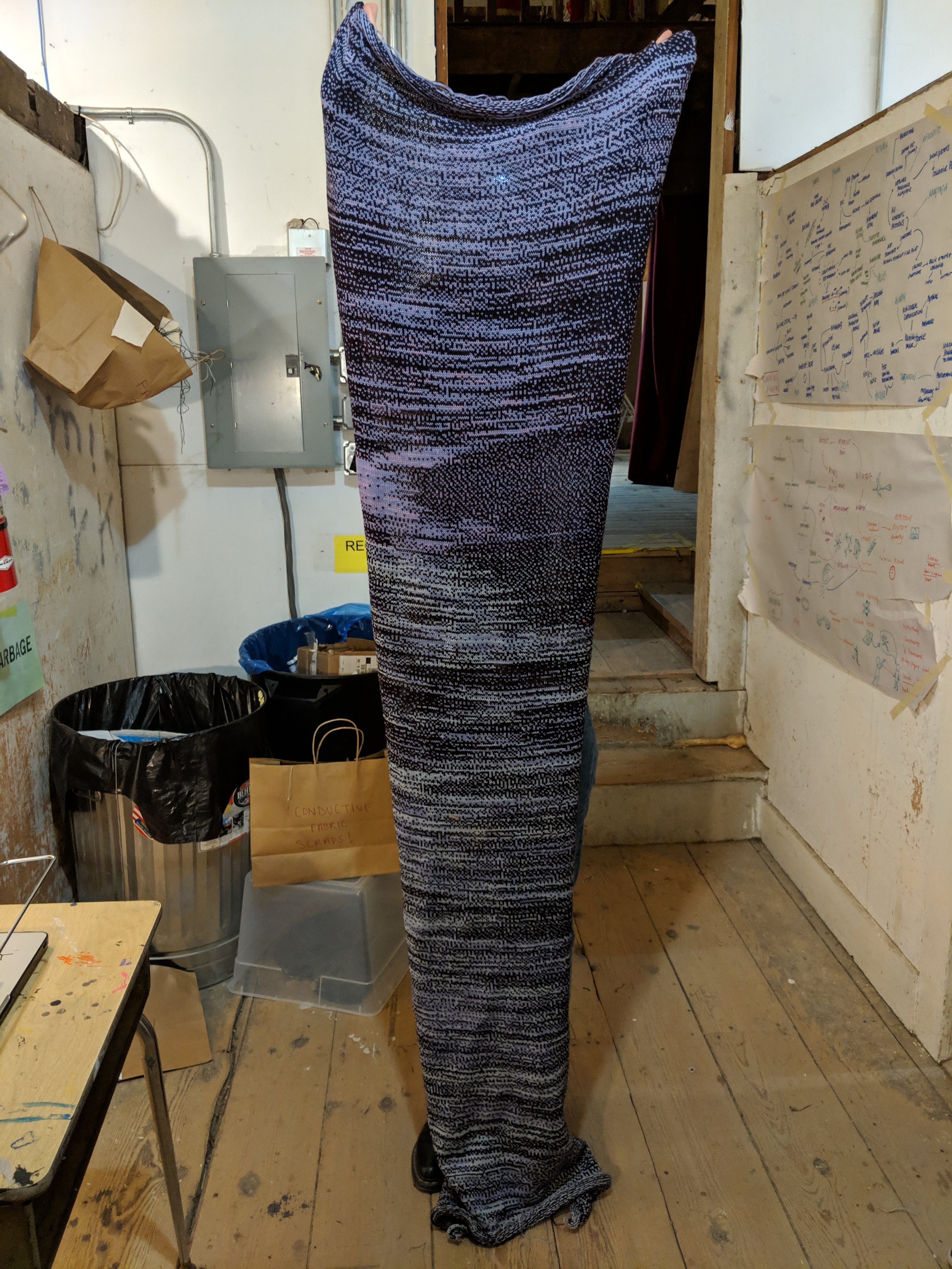 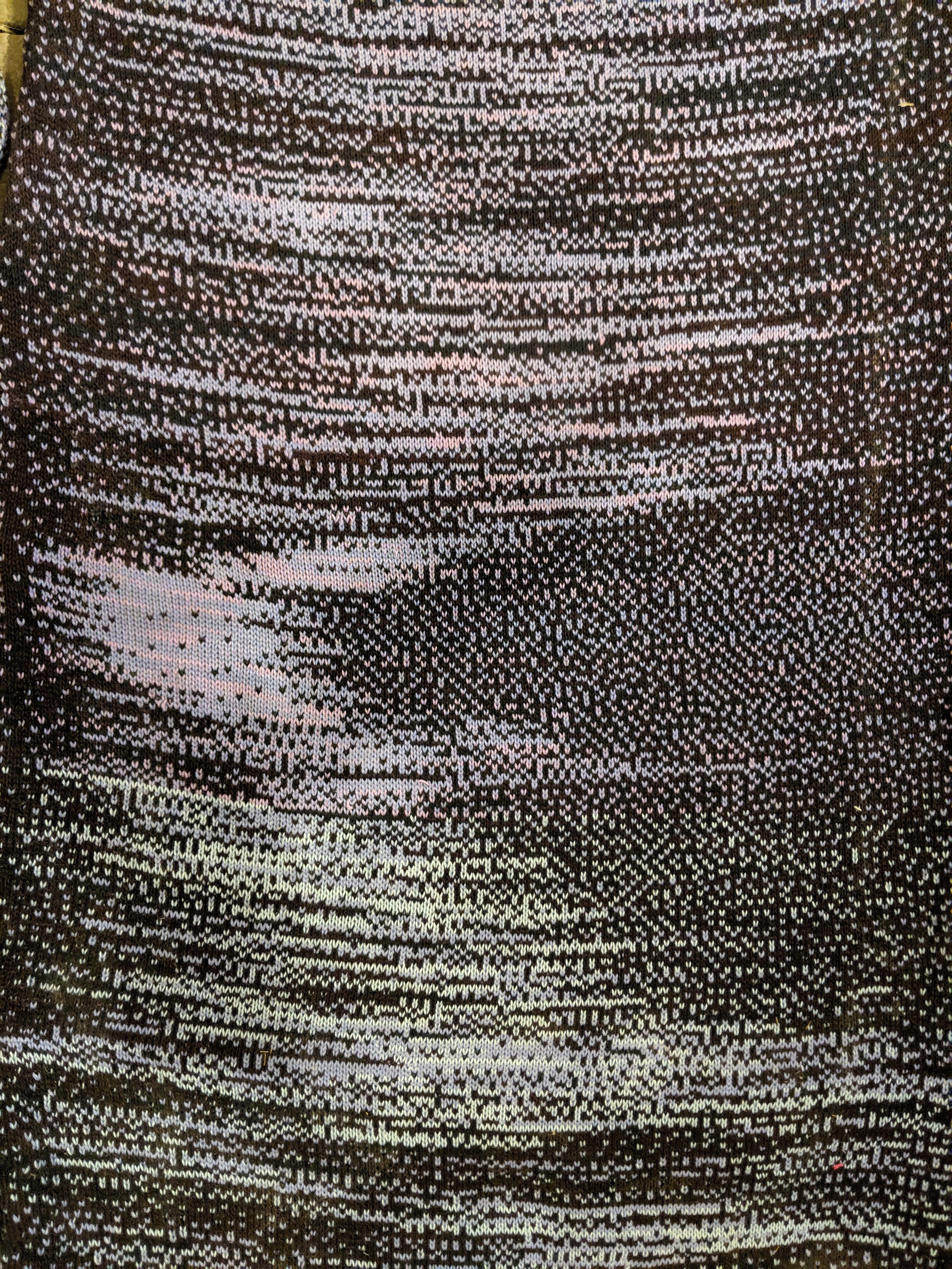 As of May 2nd 2019, Listening Space was selected as the recipient of the Bergstrom Award for Art & Science of the University of Washington. The Bergstrom Award will provide an exciting opportunity to further this research project by organizing a one-month residency at DXARTS for Audrey Briot, and a week-long residency for Eleutherios Kosmas (Libre Space Foundation Vice Chairperson and SatNOGS founder) in order to engage in deeper conversations and experimentation on the subject of satellite imagery tracking and the re-interpretation of the data collected for artistic exploration.

During Audrey’s residency we will focus on developing the experimental processes we require to detect and translate the satellite transmissions in compositional techniques. This time will be dedicated in creating the tracking system, experimenting with different antennas designs, collecting transmissions and visualizing/sonifying the data collected. At the end of Spring quarter 2020 and towards the end of Audrey’s residency, we intend to host an art and science workshop at UW, open to students of all-levels across campus who wish to experiment with satellite tracking and discuss the sociopolitical and aesthetic connotations that such a research embodies. In the context of this workshop, we also intend to host Eleutherios Kosmas at UW to talk about the work that Libre Space Foundation does and the importance of open software and hardware in space exploration, as well as connect with the Satellite Image Analysis Special Interest Group at the eScience Institute and the DUB community in order for him to mentor students interested in this field of research.

More updates on the project will be posted soon.