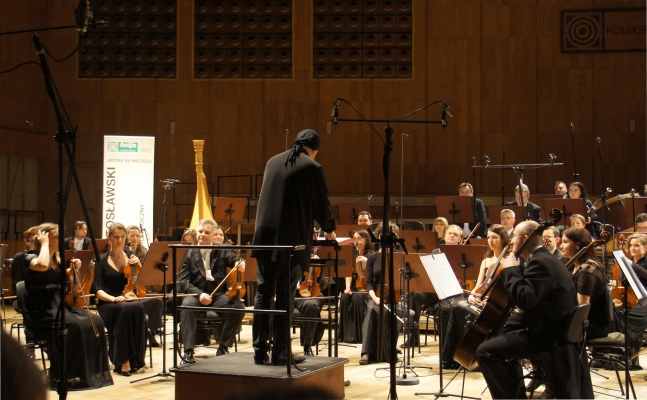 All sounds recorded and processed in Ambisonics by Ewa Trębacz

Stereo UHJ version of the piece, included on Ewa Trębacz's monographic CD, was realized by the composer with the use of the Ambisonic Toolkit software package (ATK), developed by Joseph Anderson, Joshua Parmenter and Juan Pampin with the support of DXARTS, University of Washington.

May 12, 2017 MUSIC OF TODAY: UW Alumni Composers , Meany Hall for the Performing Arts, University of Washington Campus in Seattle