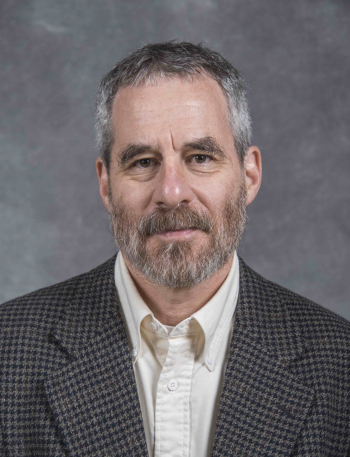 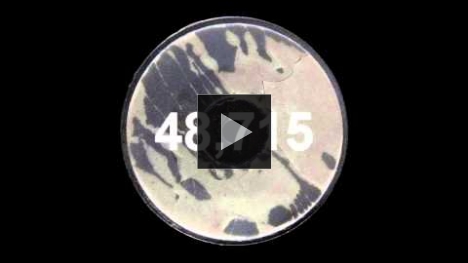 This lecture is free and open to the public, though registration is required.

Sound was first recorded and reproduced by Thomas Edison in 1877. Until about 1950, when magnetic tape use became common, most recordings were made on mechanical media such as wax, foil, shellac, lacquer, and plastic. Some of these older recordings contain material of great historical interest, but may be in obsolete formats, and are damaged, decaying, or are now considered too delicate to play. Unlike print and latent image scanning, the playback of mechanical sound carriers has been inherently invasive. Recently, techniques, based upon non-contact optical metrology and data analysis, have been applied to create and analyze high resolution digital images, and to restore the audio content, of these materials.

This lecture will discuss the characteristics of early sound recordings and the use of this new technology as applied to a number of notable collections: field recordings of Native Americans and Canadians from the early 20th Century, the experimental sound recordings of Alexander Graham Bell, from the 1880’s, and ethnographic recordings collected by Milman Parry in Yugoslavia in 1930, which led to the oral-formulaic theory of epic poetry.

The technology and restoration of historic audio recordings will be illustrated with sounds and images. Additional information can be found at http://irene.lbl.gov

Dr. Carl Haber is an experimental physicist. He received his Ph.D. in Physics from Columbia University and is a Senior Scientist in the Physics Division of Lawrence Berkeley National Laboratory at the University of California. He is a recipient of a 2013 MacArthur genius grant, and a Fellow of the American Physical Society and the John Simon Guggenheim Memorial Foundation. While primarily a particle physicist, with a focus on instrumentation development for high energy colliders, since 2002 he, and his colleagues, have also been involved in cultural preservation science. They have applied methods of precision optical metrology and data analysis to early recorded sound restoration. Methods invented by him have been credited with restoring the earliest known recording of a human voice, as well as early recordings of Alexander Graham Bell's voice.